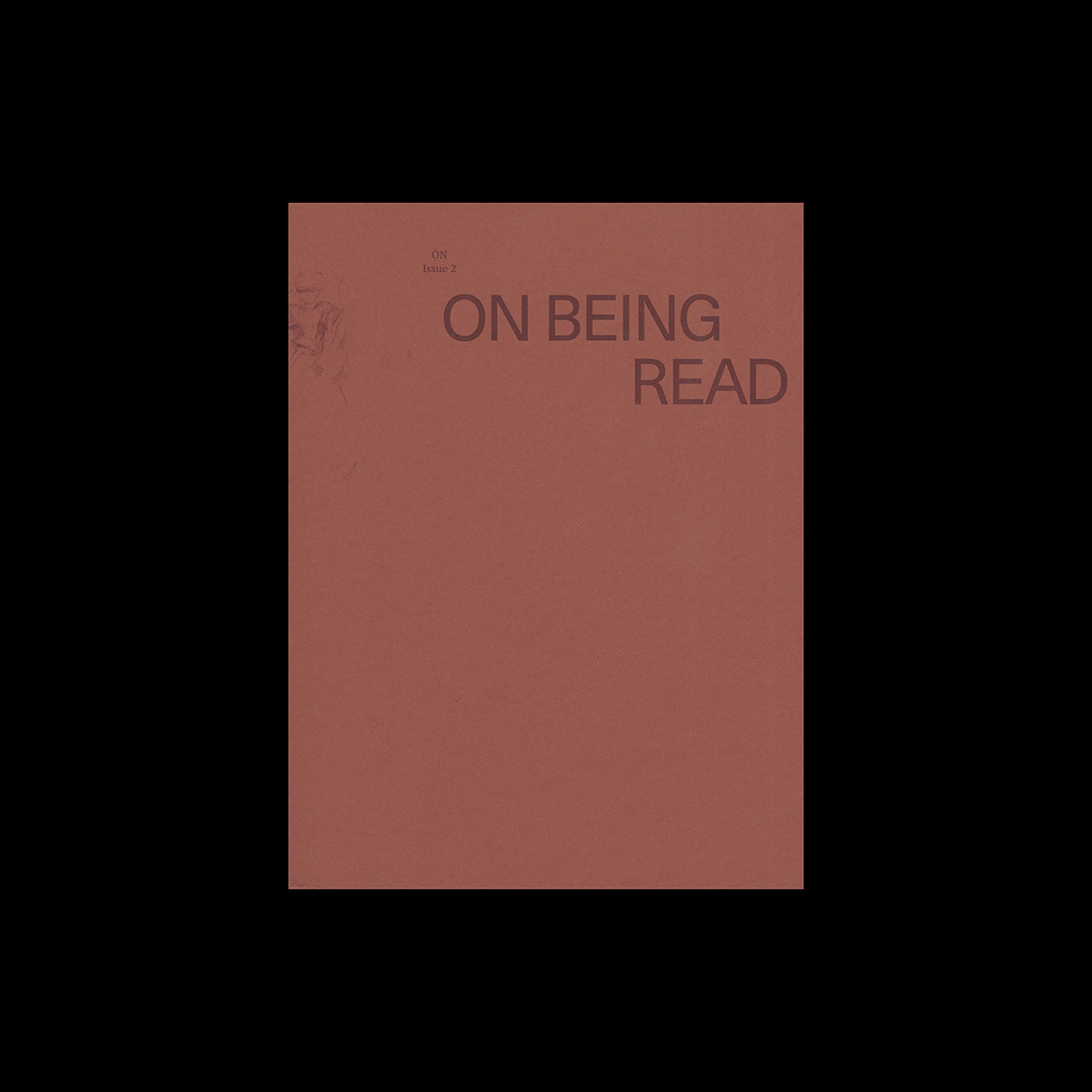 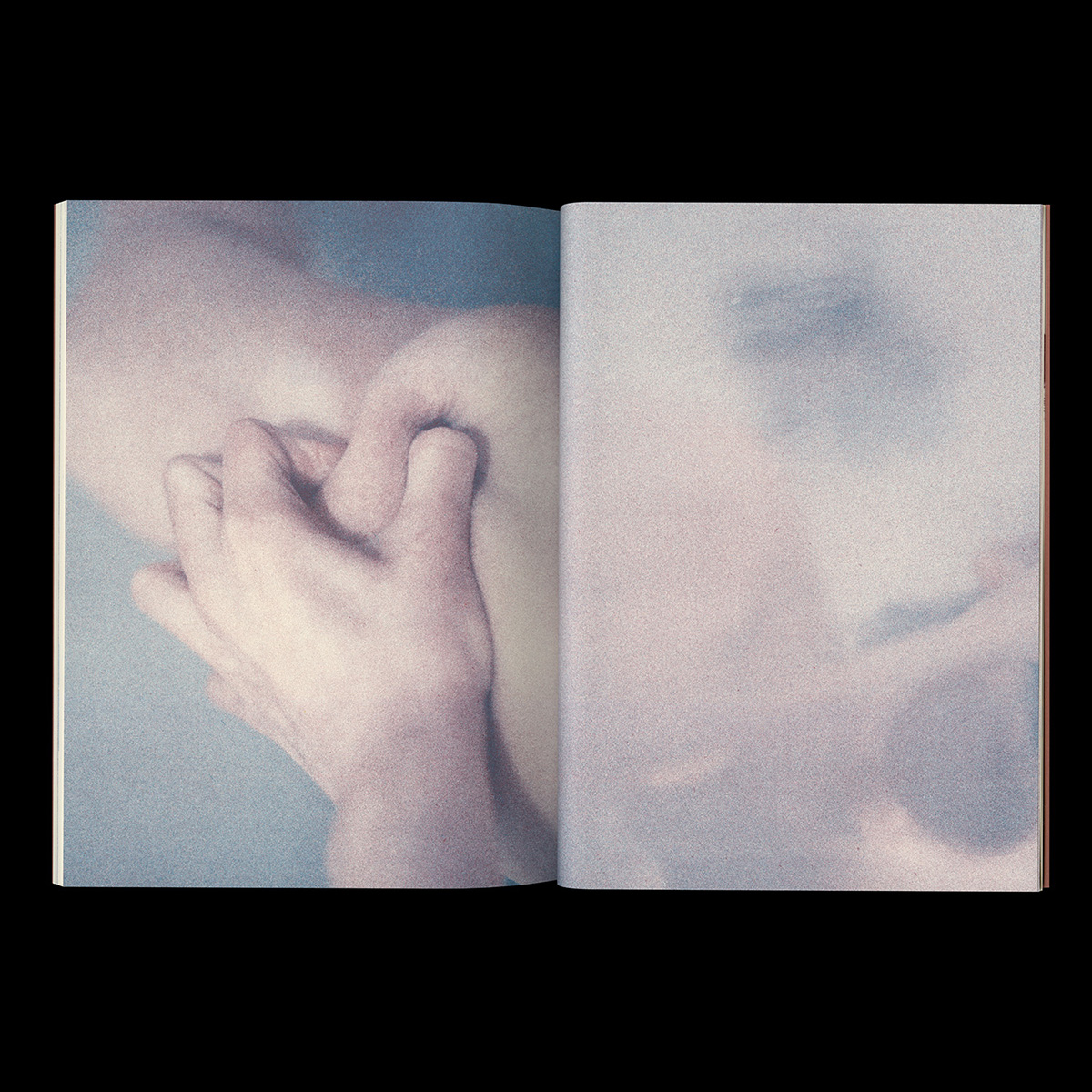 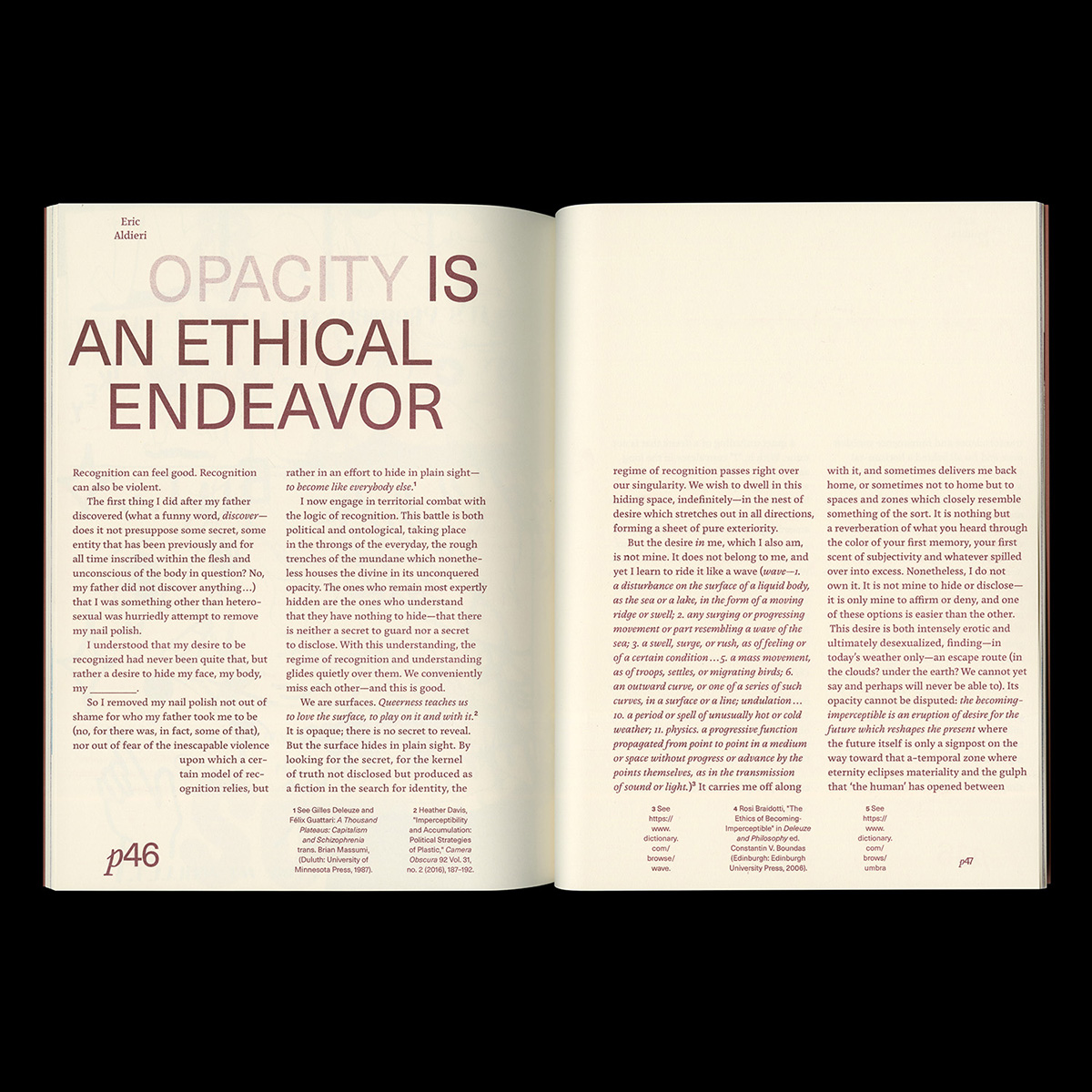 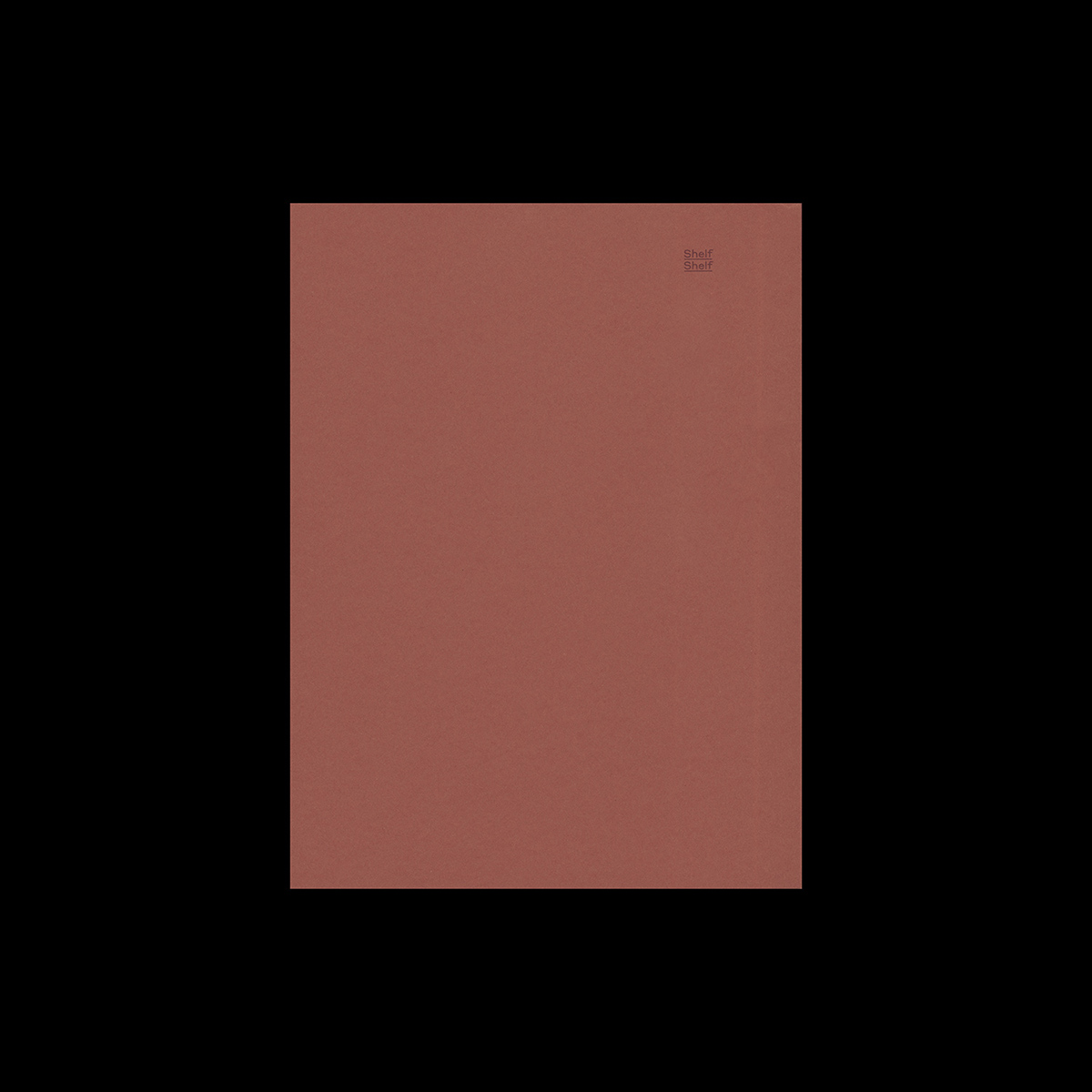 In discussing queer presentation, I am reminded of queer ‘visibility,’ a point of contention that has been rumbling around my mind for months now. Looking backwards at queer activism in the United States, I am interested in the drive for visibility that many direct action groups made one of their core tenets. To many, being seen by both legislative structures and a sweeping notion of mass culture is a goal, though it just allows queer struggles to be swept under the rug of heteronormative frameworks we are so opposed to. And as queer identities become increasingly co-opted, I ask myself, Do I really want straight people to understand me, much less see me?

ON / Being Read positions the ‘read’ as a rhetorical-investigative framework to question the need for a queerness that is outwardly legible. A curated selection of twelve artists and writers share their own reads in ON / Being Read, with expressions running the continuum of feeling not outwardly “queer enough” to quieting the anxiety of ostracism for being “too queer.”